At 1328 Hours, Station 44, Engine and Quint 45, Rescue and Squad 53, along with EMS were dispatched to the State of Delaware Public Health Lab for a Commercial Fire Alarm Activation. Engine 2 made the response with a crew of 5 under the command of 44-15(F.Hartnett). Engine 2 arrived on scene to find a Single story Commercial structure with nothing evident.  Security Advised that there was a zone 1 activation in Lab 1A. Crews from Engine 2 investigated the Lab and found a small electrical fire in a light ballast. Interior advised command and requested the power to the lab be secured. Crews found small extension into the ceiling. Scene was placed under control. 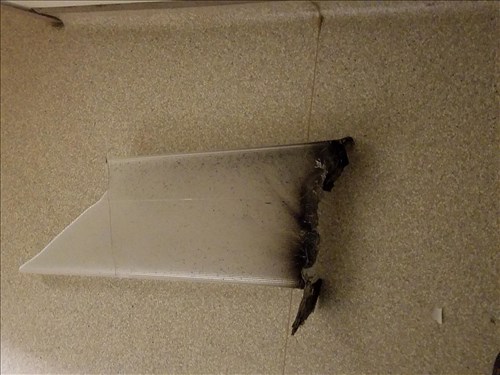 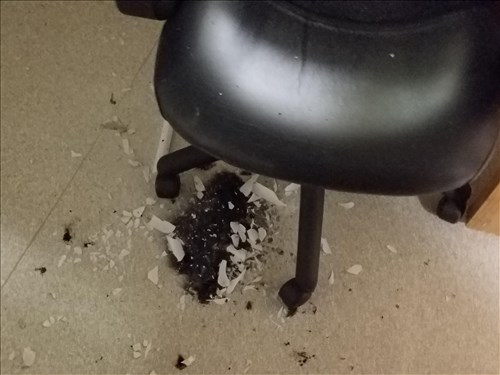 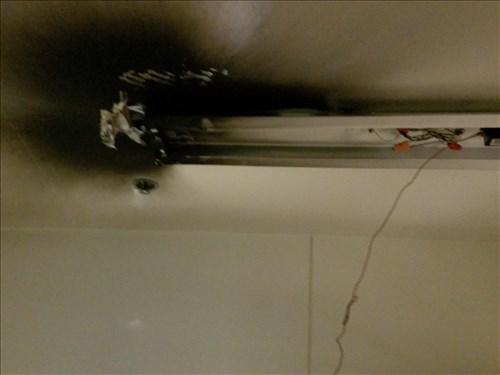 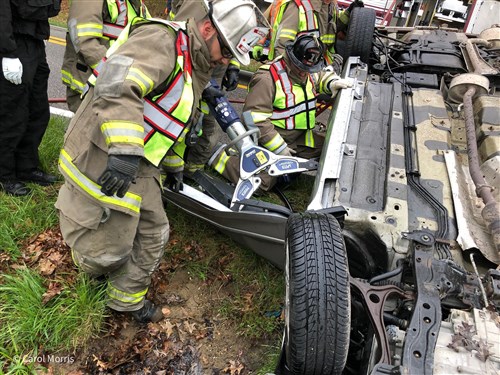