He was born April 17, 1952 in Wilmington, DE to the late Edward Williams and the late Janet M. Martin Williams.

Fireman’s Services will be held 11:00 AM Monday January 3 at Citizens Hose Co., 103 W. Commerce St., Smyrna. Masks must be worn by all who attend, regardless of vaccination status.

Burial will be in Glenwood Cemetery, Smyrna. 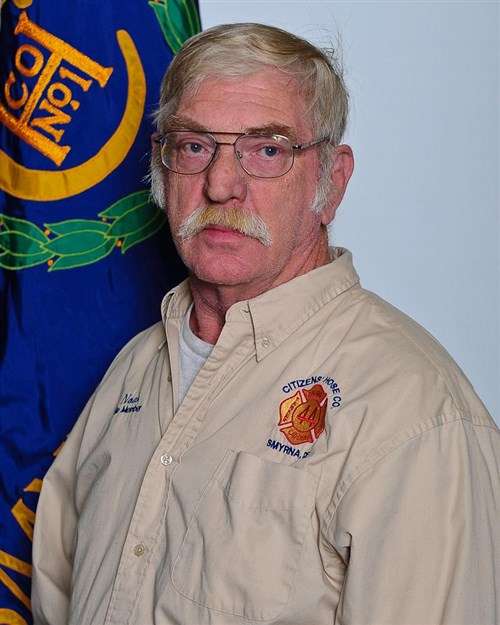 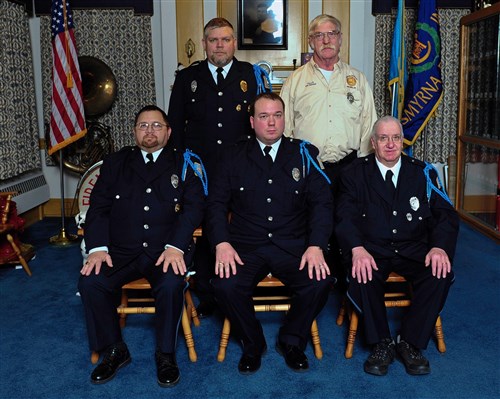 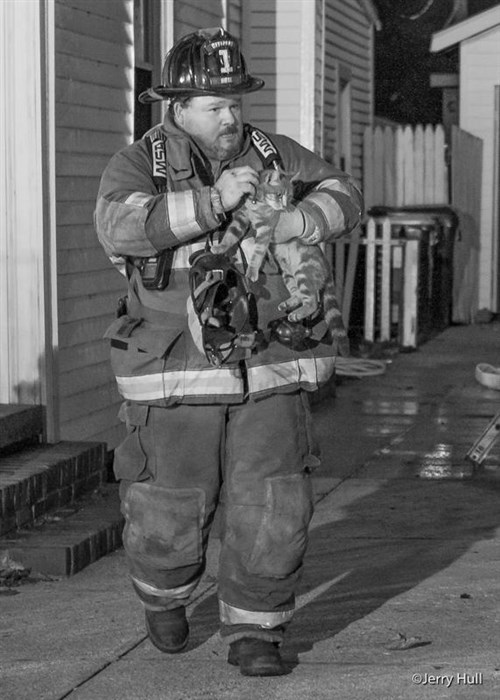