Mr. Merrill was the son of the late I.H. Merrill and Florence R. Merrill.

He was a 1964 graduate of John Bassett Moore High School, Smyrna, and a 1968 graduate of the University of Delaware.

He served in the U.S. Army and Army Reserves from 1969 to 1996. He was a tank platoon leader, rifle marksmanship instructor and adjutant of his unit at Ft. Campbell, KY while on active duty. In the Army Reserves, he served as a Supply Officer, a Military Police Officer, and a Military Academy Liaison Officer at West Point. He also served as a Logistics Readiness Officer at Ft. Belvoir, VA, doing war planning with the NATO allies. He retired in 1996 as a Lieutenant Colonel.

Mr. Merrill was a Vice President and Senior Financial Consultant at Merrill-Lynch in Dover from 1991 until 2011. Prior to that, he worked for 20 years at the Bank of Delaware, now PNC, retiring as an Assistant Vice President.

He was a life member of the Smyrna Fire Company, where he served as treasurer, director and chairman of the band committee for many years. He also played drums in the band for over 40 years.

In addition to his parents, he was predeceased by a half-brother, Alfred H. Merrill. 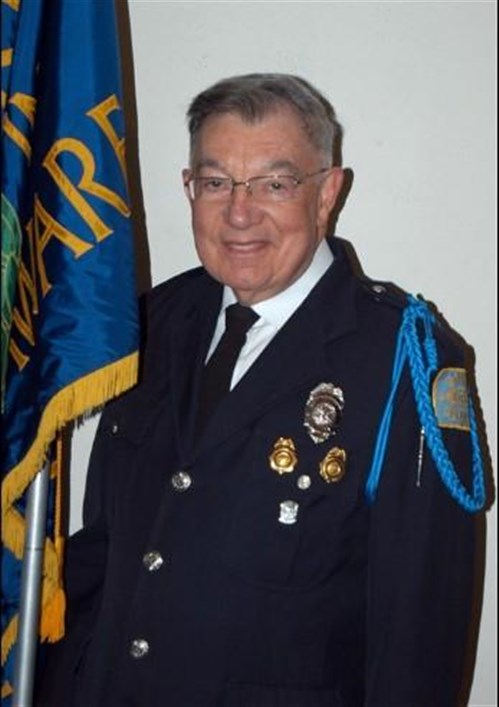 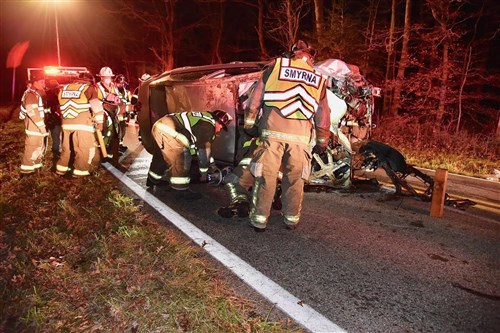