Mike graduated from Salesianum High School in 1966 then went on to get his college degree from Goldey-Beacom College in Pike Creek.  Later he proudly served our country in the Marines from 1968-1970 in the Western Pacific in Vietnam.

Mike was an instructor with the Delaware State Fire School, a Past President of the Delaware State Fire Chiefs Association.  He was a member of the Wilmington Manor Fire Department where he held the offices of President and Deputy Chief Emeritus.  He’s was also a life member of the Christiana Fire Department where he has served on their Board of Directors.  Mike also was an honorary member of Citizens’ Hose, Cranston Heights, Delaware City, Five Points, Hockessin, Mill Creek, and Port Penn Fire Companies.  In addition, he was also an active participant and honorary member of the Smyrna/Clayton Past Chiefs, Past Presidents Association.

Mike was also named Delaware Volunteer Fireman of the year at the annual DVFA conference in 2013. 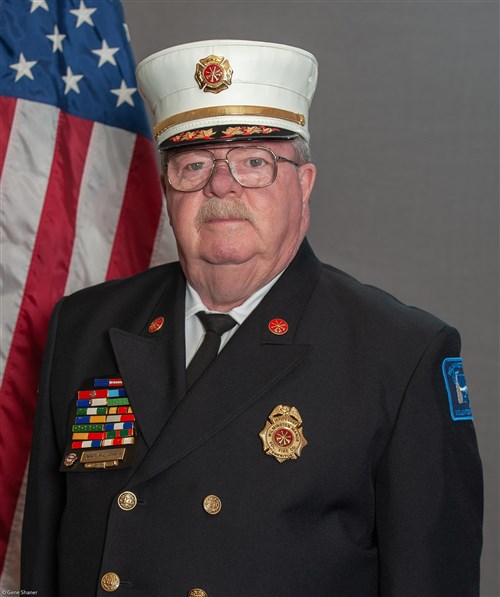 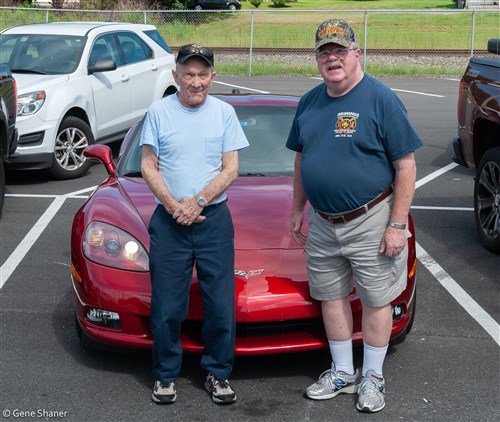 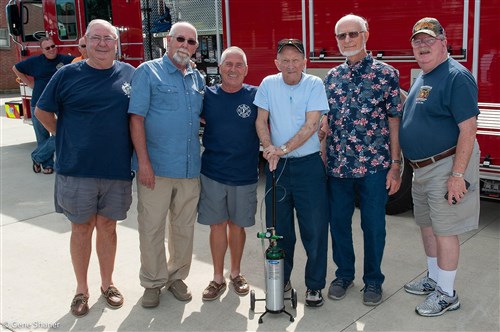 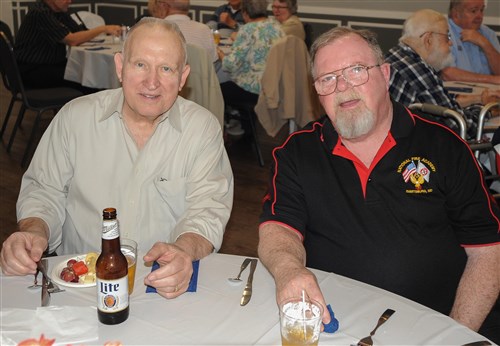 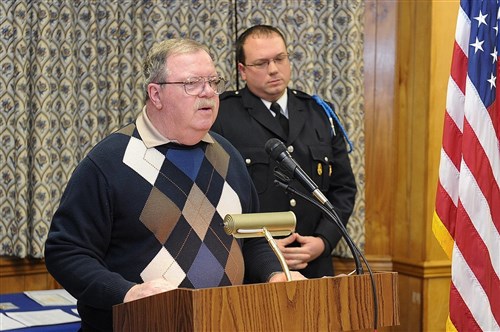 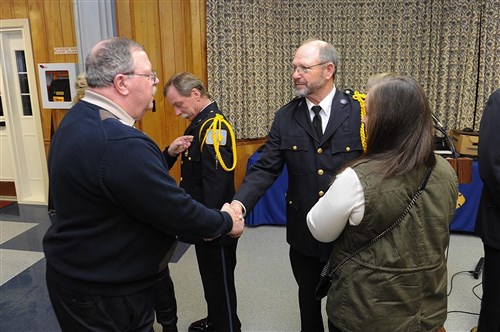 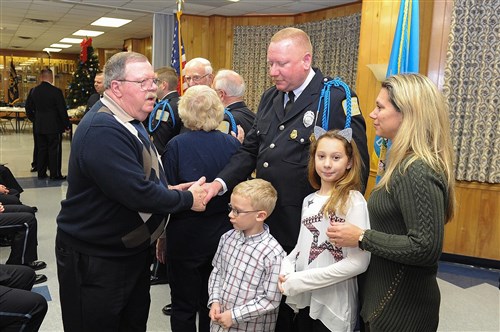 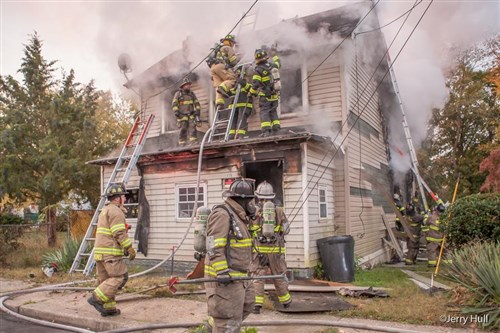