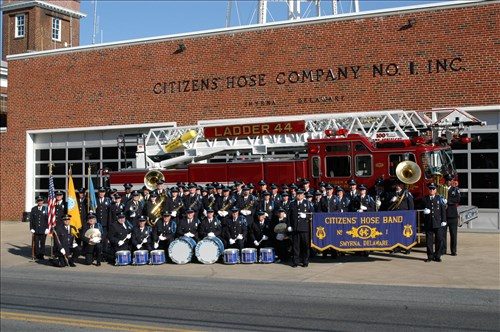 The fire company and band have marched in Washington, D.C., Baltimore, Philadelphia, New York City and Dublin, Ireland, as well as numerous small towns from Virginia to New York. They have also appeared on national television several times.

The band’s theme song is “I Love Old Smyrna”, written especially for our band by world-renowned composer and arranger, Paul Yoder. Mr. Yoder wrote the march after conducting the band at a reception held in his honor at the Smyrna Firehouse.

The most important parade each year is the competition for the Governor's Cup in the Delaware Firemen's Conference parade, usually held in September. The Citizens' Hose Company marching unit and band have won more Governor's Cups, for the best appearing fire company with music and 25 or more men in the line of march, than any other company in this state. The Citizens' Hose Company also holds the record for the most wins consecutively with 10 in a row. 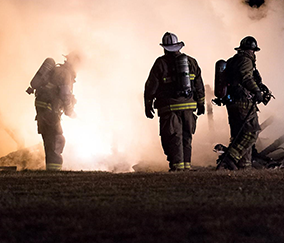 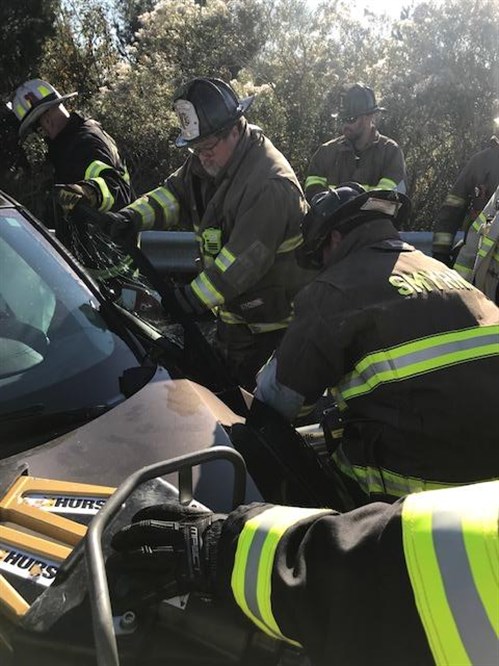