Richard was born 27 June 1935 in Salamanca, NY, son of the late Vera Cushner.

Richard was raised in the Little Valley, NY area, and at the age of 17 left school and enlisted in the U.S. Air Force. He received his basic training at Sampson AFB, NY. At the completion of basic training, he was stationed at Dover AFB, DE for four years during the Korean War, with the 46th Fighter Interception Squadron. During his military time at Dover AFB, Richard completed his high school education, and received his GED. At the end of his enlistment, with the rank of A1C, he returned to New York State for a short period of time. Richard returned to New Castle, DE and enlisted in the DE Air National Guard (DANG), and spent nine years with DANG. He left the Guard with the rank of TSgt, to become a long-haul tractor-trailer driver. He was a driver for Delaware Express Trucking Co., Elkton, MD. Richard drove many, many years and was so very proud he had never had an accident.

He retired from Delaware Express in 1997. After a short period of retirement, he worked for several other trucking companies as a part-time driver, with the last employment with the Delaware Dept. of Corrections, as a supply driver. He left the DOC in 2010 for medical reasons.

Richard was a member of the Fleet Reserve Branch #309, in New Castle County during 1997-1998. He held the position of Secretary for a period of time.

Richard was a member and Commander of the Korean War Veterans Assoc., Chapter 3, Kent County in 2004.

Richard became a member of the Citizens Hose Co. 1 Fire Co., Smyrna, DE as a Fire Policeman. He was awarded the “Fire Fighter of the Year” in 2006.

While Richard was living in New Castle, DE, he was an active member of the Wilmington Manor Fire Co.

Prior to the severe medical conditions that started in 2003, Richard enjoyed traveling in his motor home. He loved Southern Gospel music and loved being able to attend the yearly Gospel Music shows at Blue Mountain, PA. Richard loved all things military, and loved going to the military air shows, with the US Navy Blue Angels or US Air Force Thunderbirds.

Richard is survived by his wife of 23 years, Carolyn Lake. He is also survived by his son Michael (Nancy) Jackson, of Liberty Township, OH; daughter Kim (Dan) Hall, of Chestertown, MD; and sons Jeff (Debra) Cushner, of Newark, DE, and Richard M. Cushner (Lisa), of Middletown, DE; 12 grandchildren; and 7 great-grandchildren.

All in attendance must wear a mask and adhere to social distancing and gathering protocols. 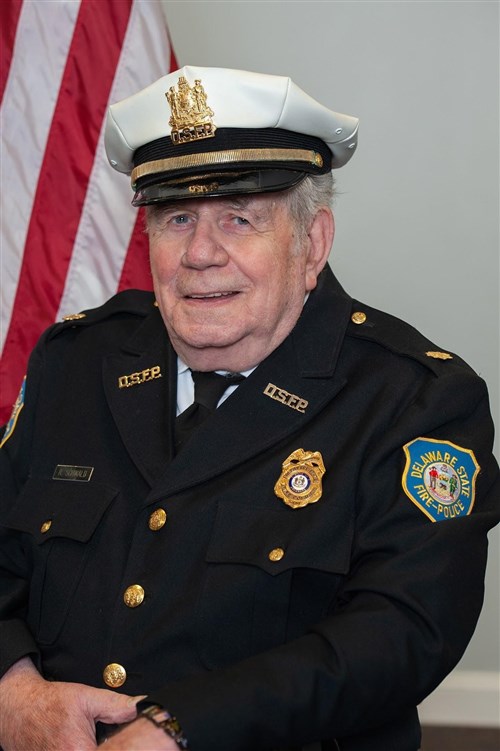 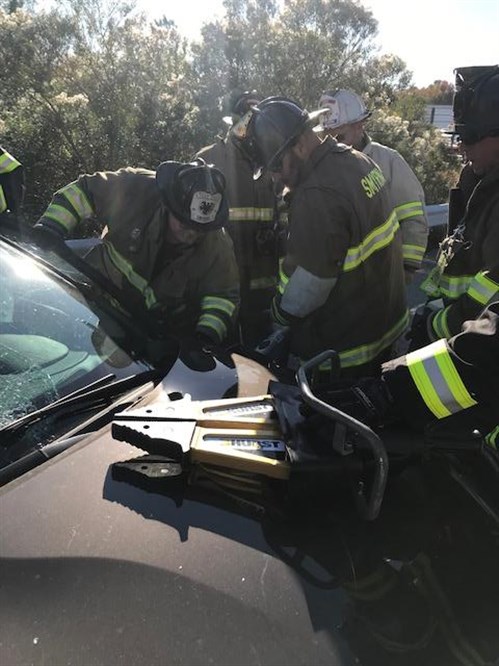