On June 16, the Citizens' Hose Company was invited to Lebanon County Pennsylvania's 85th Annual Fireman's Convention and Parade.  There were close to eighty-five fire departments attending the parade and with the majority of them competing, the competition was sure to be tough for all those attending. With the marching unit and band, the Smyrna Fire Company was able to put approximately 60 members on the street. The Citizens' Hose Company ended up winning several awards; 3rd place most functional and equipped tanker, 1st place Most Functional & Equipped Aerial Ladder ($100.00 prize), 1st place Most Functional & Equipped 1750+ Gallons Per Minute Engine ($100.00 prize), 1st place Best Appearing Marching Unit with Music ($2,500.00 prize), and the award for Best Appearing Fire Company with 3 or More Pieces of Apparatus ($1,500.00 prize). 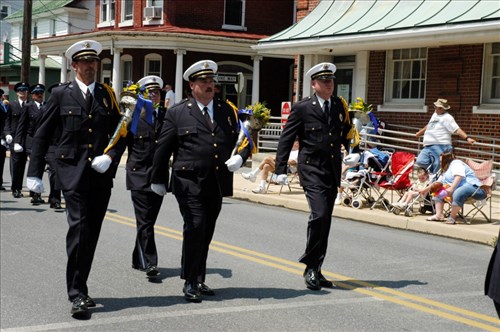 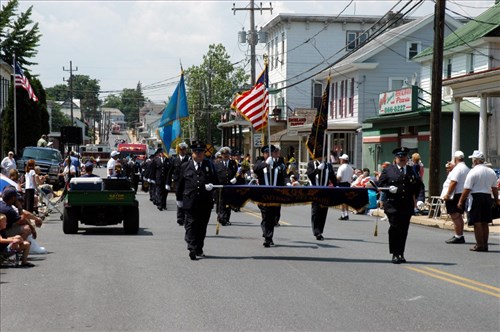 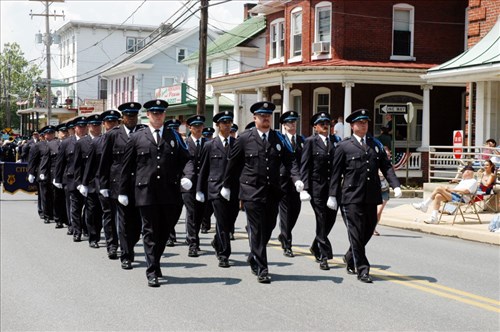 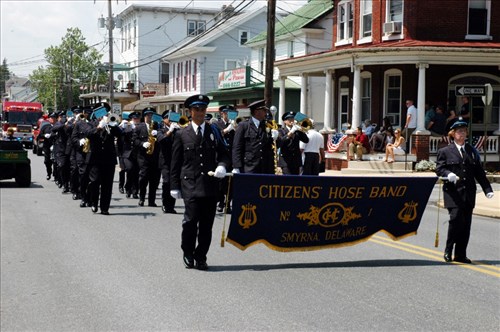 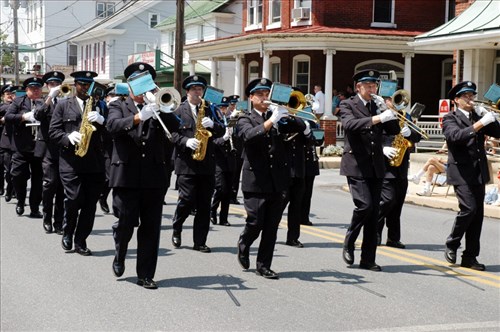 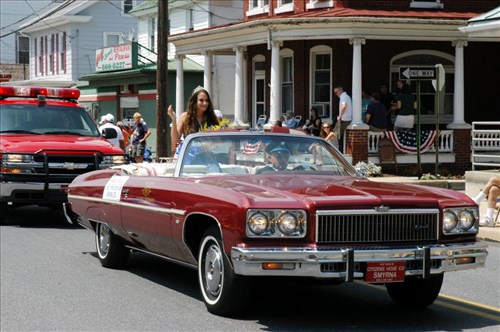 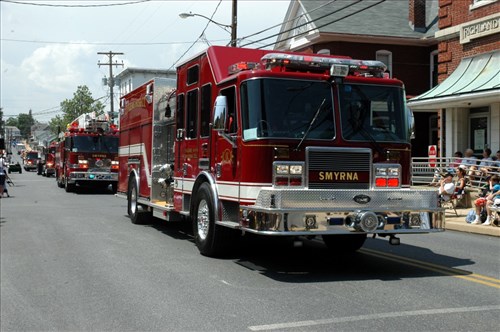 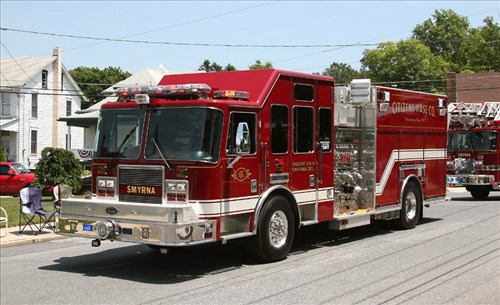 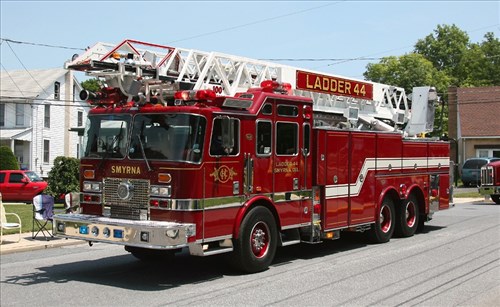 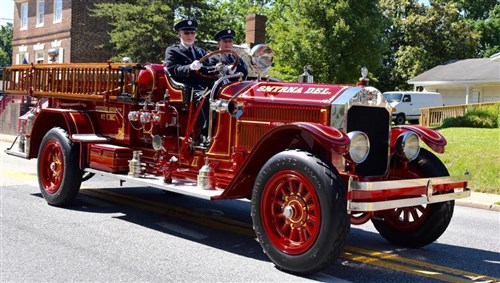